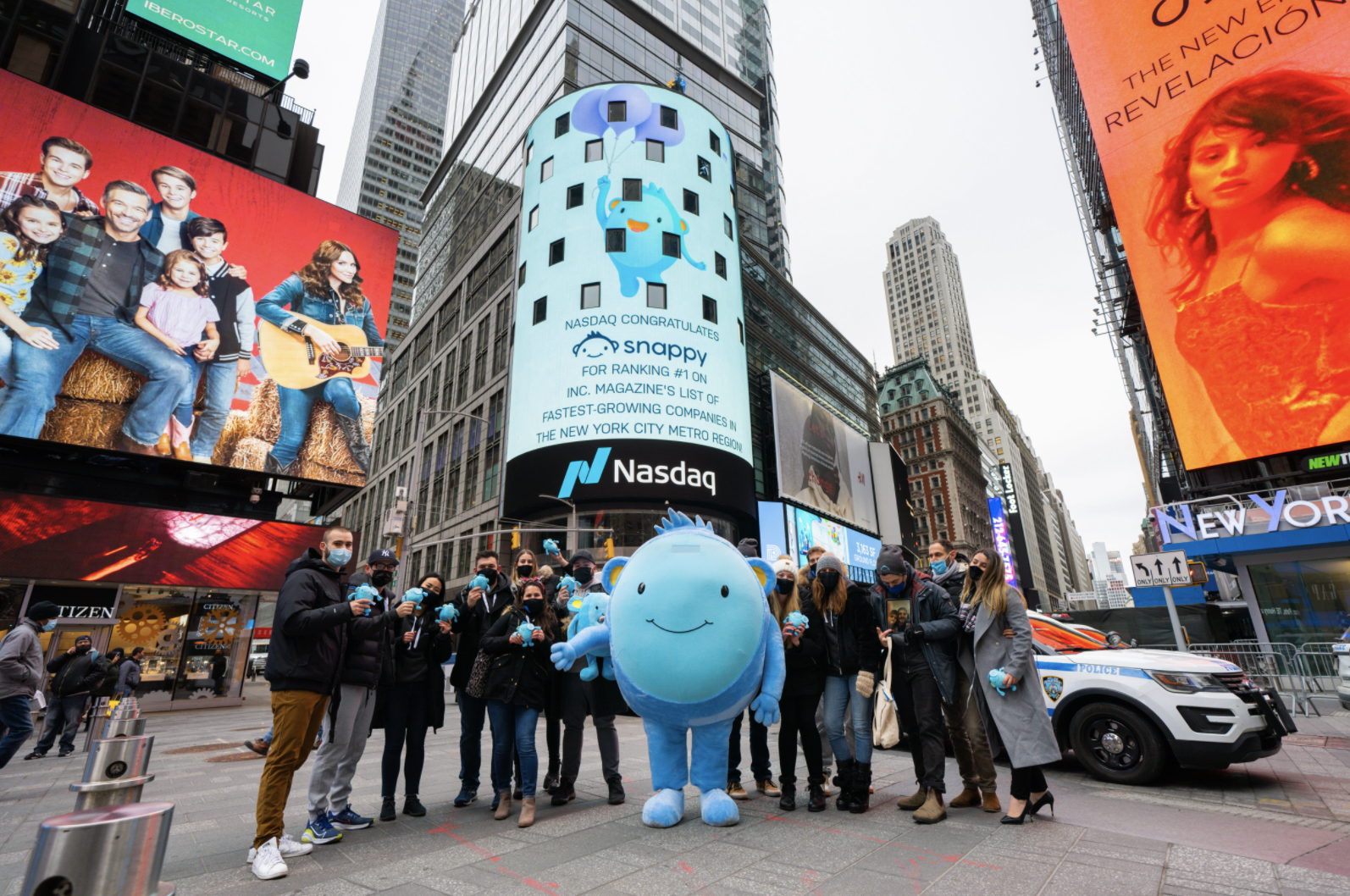 Our entire team is excited to be named the #1 fastest growing company in the New York Metro area in the annual Inc. 5000 Regionals: New York 2021 list. The companies that made the cut show stunning rates of growth between 2017 and 2019 across all industries in the NYC Metro area. These 250 private companies had an average growth rate of 214 percent and, in 2019 alone, they employed more than 48,000 people and added nearly $9 billion to the NYC Metro area economy. Companies based in Stamford, Connecticut, New York City, and central New Jersey brought in the highest revenue overall.

“At Snappy, our mission is to spread smiles through the power of gifting – and bringing that mission to the world of work has never been more important than it is today,” said Hani Goldstein, CEO and Co-Founder of Snappy. “We are incredibly honored to be named the number one fastest-growing company in the New York Region. We couldn’t have gotten here without the 1,000 enterprises who are choosing Snappy to recognize and reward their employees and customers, and without our incredibly hard working Snappy team.”

Cheers to our team and amazing customers! 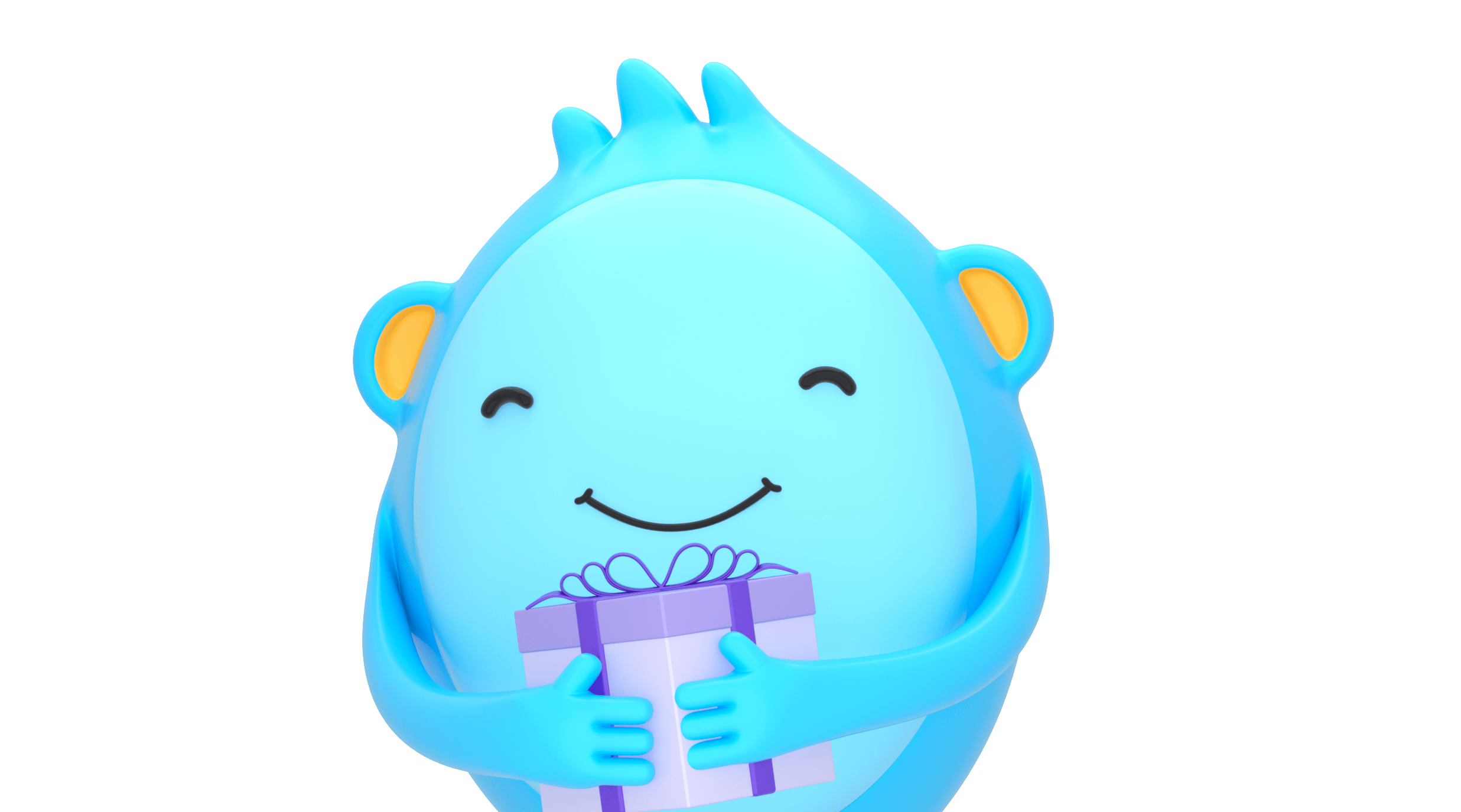 I Want To Send
Meaningful Gifts To
EmployeesClients & Customers 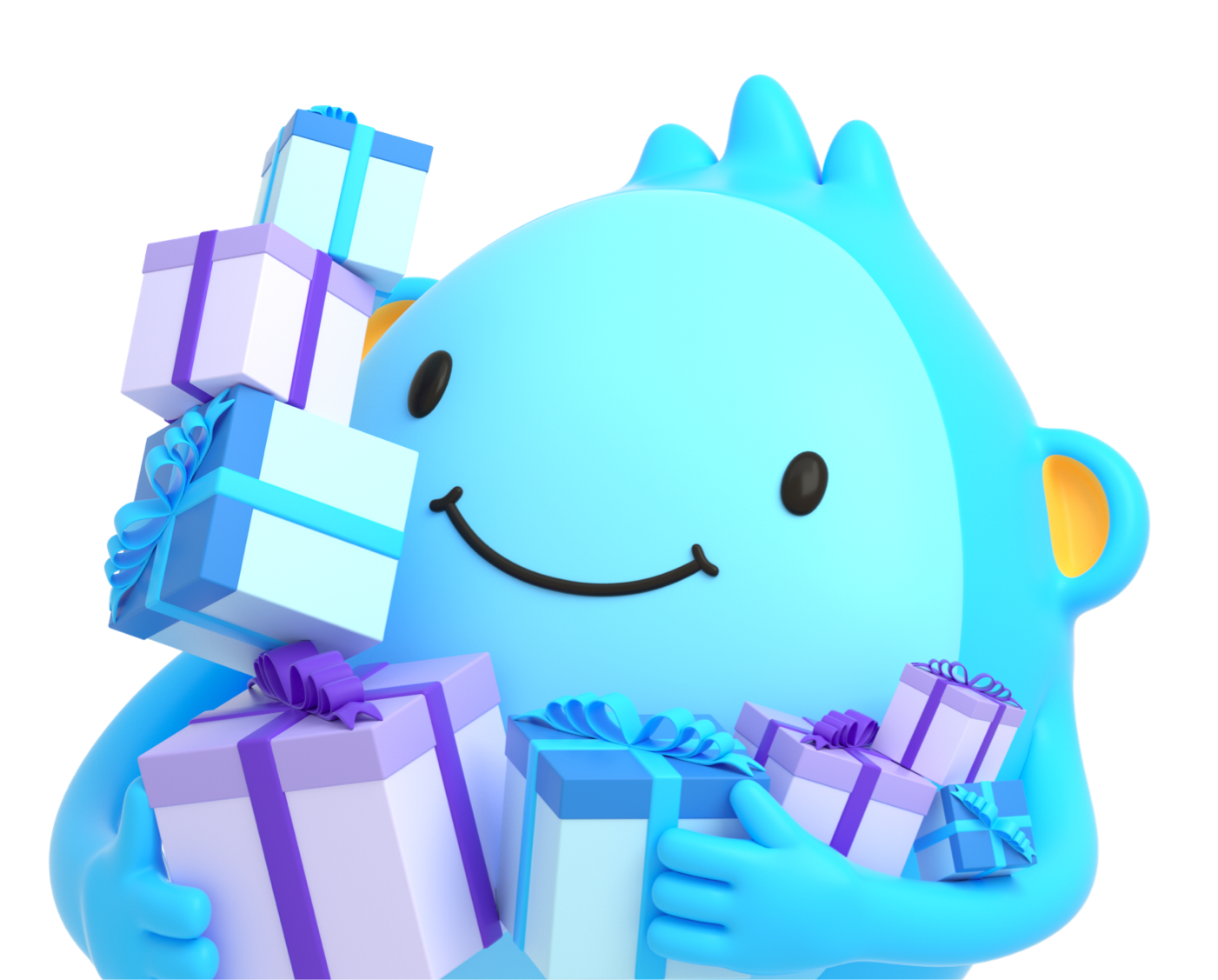 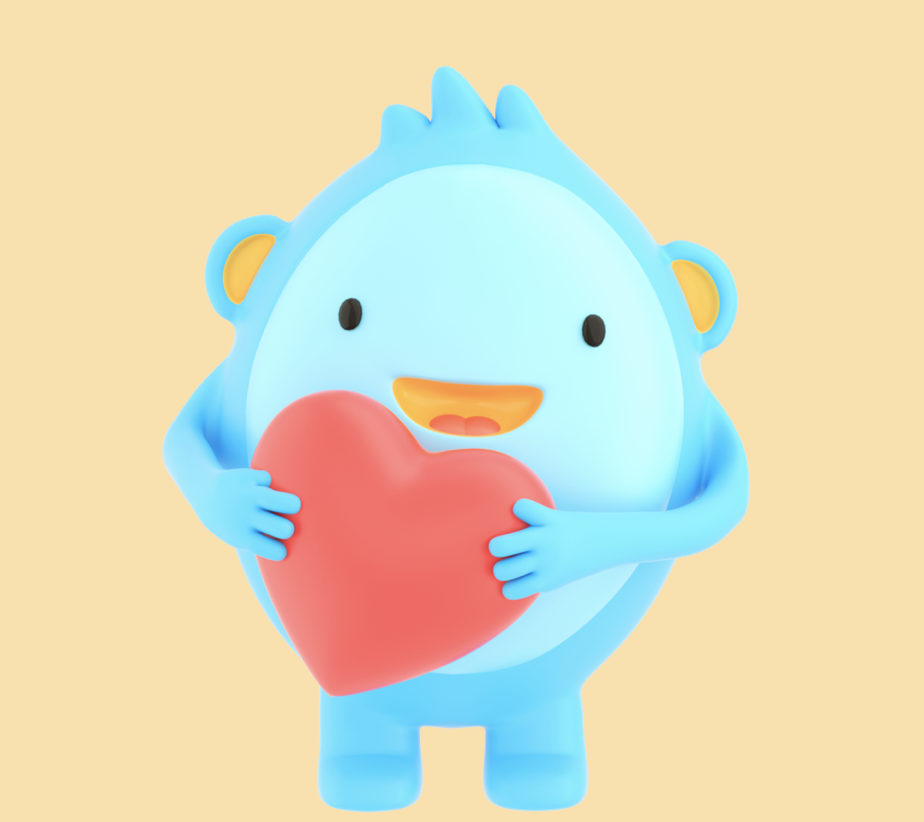 Asian Heritage Month and our continued commitment to social responsibility 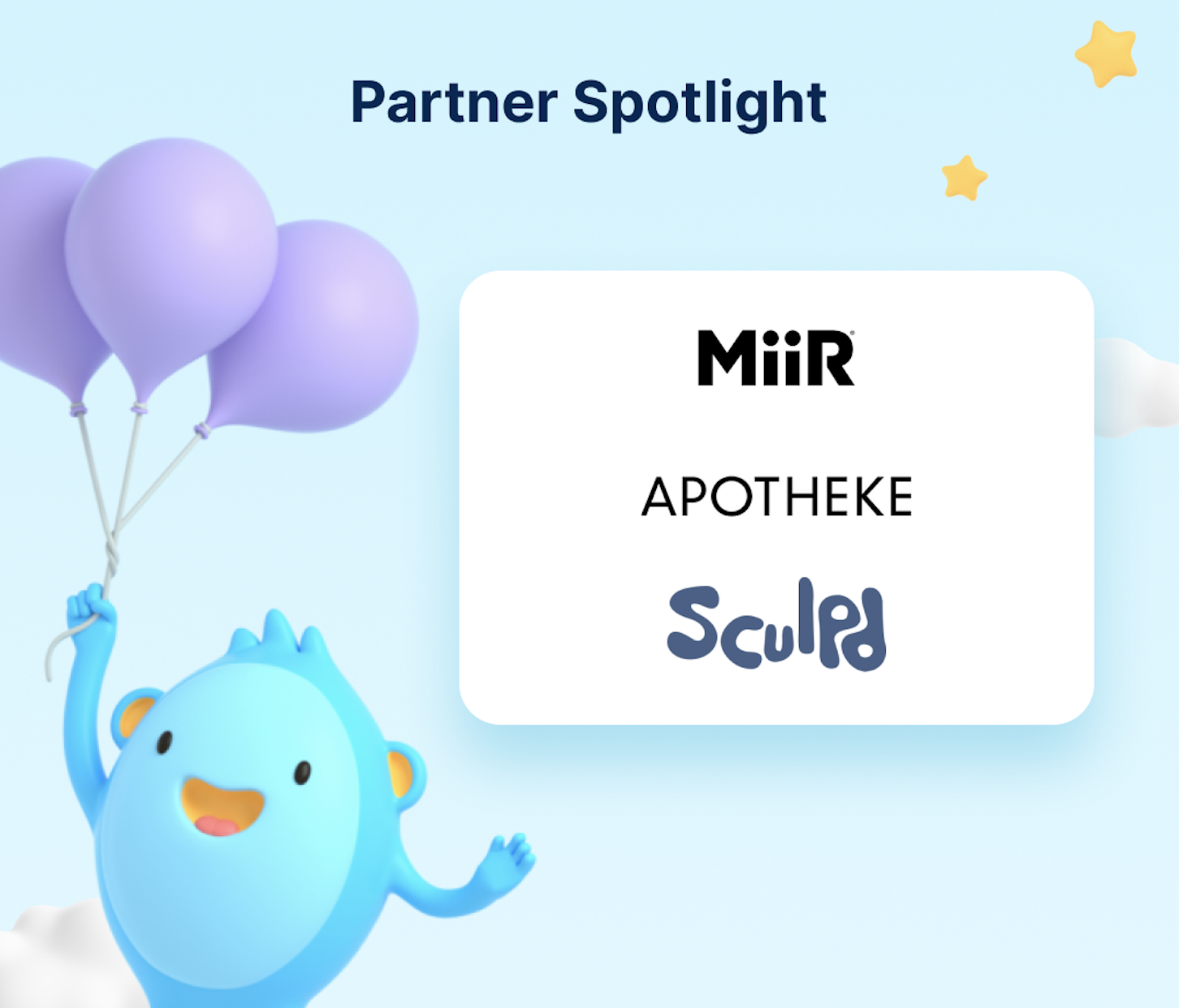