Back to Case Studies

How Comcast Enhances their ERG Programs with Snappy

“Recipients love that they can pick their own gift. Before Snappy, we would say ‘okay you're getting a coffee mug’ and maybe some people wouldn't use that. So I like that there's an array of options to choose from that's personalized to you, and what you might actually want.” 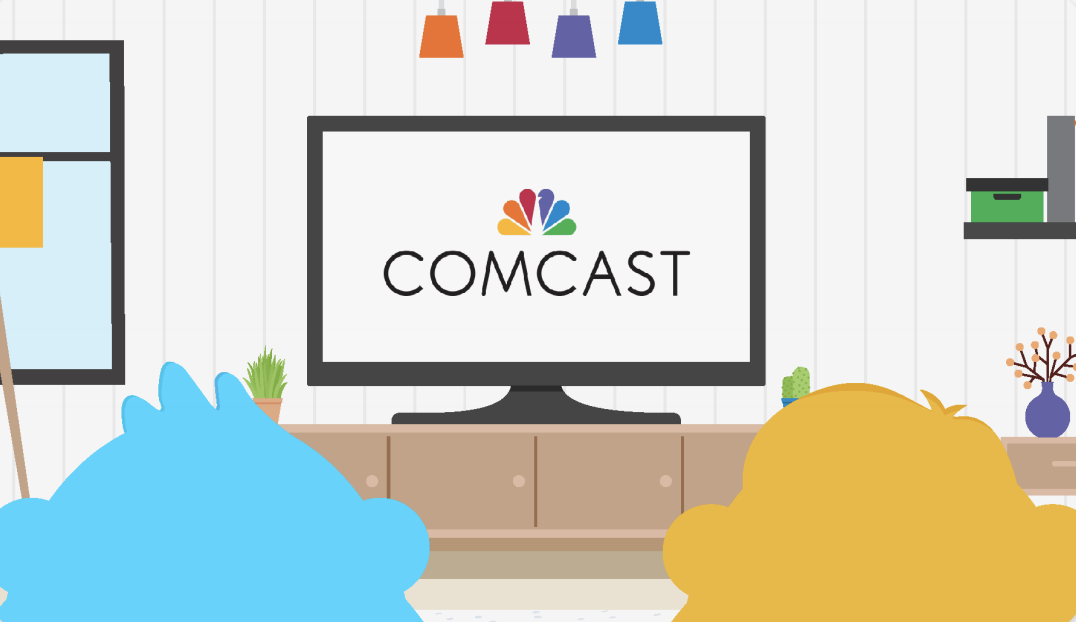 Comcast creates incredible technology and entertainment that connects millions of people to the moments and experiences that matter most. With over 68,000 employees, Comcast partnered with Snappy to build connections within their organization.

Dayna Doroshow is a Digital Experience Researcher at Comcast and also volunteers her time as the co-leader of Comcast's ERG Mentorship Program which pairs entry to mid-level employees with senior leaders for nine months to help support their career goals. The mentorship program is one of many ERG programs at Comcast that focus on diversity, equity, and inclusion.

Looking to boost employee engagement after shifting to a remote working environment, Comcast partnered with Snappy to spread smiles.

Searching for a Digital Solution

Prior to Snappy, Comcast offered physical swag items such as mugs, pens, or other work materials. Dayna says, "When we shifted to a remote working environment, we were thinking, how are we going to get this to everyone? We had to get more creative with getting gifts to our mentees and mentors in the program so we decided to start using Snappy to bring that acknowledgment to their doorstep.”

To eliminate the inconvenience of needing to ask for people's home addresses or having to place each order separately, Comcast partnered with Snappy to frictionlessly send gifts to their team digitally and still empower their recipients to pick a physical gift and Snappy will manage the shipping and handling.

Since partnering with Snappy in June 2020, the results have been so positive that Comcast has expanded Snappy to multiple departments including Consumer Services, Comcast Video Entertainment, more ERG programs, to name a few. Comcast has created over 25 different gifting campaigns including Employee Appreciation Day, Expy Awards, All Hands Recognition, EOY Gifts, and more to send rewards to their team with the click of a button.

Gift recipients get to then choose their favorite gift from a curated collection of high quality gifts that is delivered straight to their doorstep, no matter where they are located. With Snappy, all you need is the recipients email address and the solution handles the rest.

Dayna says, "Snappy really boosts employee satisfaction. I read all the thank you notes that come in after someone claims a gift and employees love it. They feel good to be a part of a community and to feel recognized.”

By using Snappy, Comcast can organize and track their reward program in a way administrators find easy-to-use while making their team smile and feel appreciated. Dayna says, "The back-end is very user-friendly. Snappy makes it easy to set up a gifting campaign [and] I also love that you can monitor who claims a gift on the back end and easily send reminders right from the dashboard.”

In less than a year, Comcast already sent over 1,200 gifts. Dayna says, "Recipients love that they can pick their own gift. Before Snappy, we would say 'okay you're getting a coffee mug' and maybe some people wouldn't use that. So I like that there's an array of options to choose from that's personalized to you, and what you might actually want.”

The response to Snappy has been so positive that Dayna sees a great possibility for Snappy to expand to even more departments and programs within Comcast. Dayna says, “I could absolutely see Snappy scaling throughout the organization, especially when we're in this environment. I think it's a really, really cool thing to be using.”

“Dear Comcast, thanks so much for acknowledging me. This year has been tough and to know that my company values me and recognizes me for my hard work means so much Thanks again!” - Brittany N.

“Thank you so much. This is why I love working for Comcast because I always feel valued. Such cool options that it was hard to pick one. I am a happy Comcast employee.” - Angela P.

“Working for this Company has been the best professional decision I have made. I work really hard to give my best to our customers and the business. Being acknowledged for that hard work is appreciated. This particular gift will be a wonderful addition to my home office during this time. I'm a bit of an essential oil enthusiast.” - Meaghan D.

Find out how you can turbo charge your employee engagement